All standard homeowners, fire and collision auto policies are written using a “named perils” form. What does this mean? It means that you’re covered for any losses or damages caused by one of the perils listed in the policy, as long as you’ve done all the things to preserve your coverage outlined in the policy.

In most cases, you’ll be covered for all perils except for those that are specifically excluded. In other words, the fire policy will cover fire, but it won’t cover theft. The burglary policy will cover burglary and theft, but not fire.

The policies are written in this way so that you can be sure you’re covered for all of the potential perils that you may encounter over the life of your policy.

If your policy doesn’t list perils, like if they are just listed as “all other perils,” then you probably have an “all-risk” policy. Significantly, if it doesn’t list a peril, it’s not covered. This can be a problem if you think you have a policy that includes coverage for water damage and it doesn’t actually cover it.

What are Examples of Named Perils?

There are many kinds of perils that may be covered under a named perils policy. Here are some of the more common ones:

These are just a few examples. There are other perils that are covered in a standard policy, but if you’re unsure and want to have a wider range of coverage, then it may be worth looking into an open peril policy.

Also known as all-risks insurance, an open peril policy will cover all perils, except those that are specifically excluded. This is a good option if you want to eliminate the guesswork involved with a named perils policy, which can lead to surprises down the line.

One thing to be aware of is that open peril policies are usually more expensive than named perils policies, so it’s worth asking your agent what you would need to do to switch to an open peril policy.

The Bottom Line: The Importance of Understanding and Verifying Your Named Perils Policy

Now it’s time to make sure you have the right insurance to keep yourself, your home and your property safe. A named-perils policy, while seemingly simple, can actually be very complicated if you don’t understand every little detail.

Most likely, if you’re purchasing your insurance policy through a reputable agent who specializes in home insurance, you’ll be in good hands. But if you are purchasing your policy online and don’t have an agent, it’s important to make sure you know exactly what you’re getting and that you’ve got all the bases covered.

When in doubt, ask. Your agent can help you understand and verify your policy.

Are You Looking for Crop Insurance Companies in California?

Crop Insurance Services is committed to keeping California agriculture productive and profitable. We will help you explore all your farm insurance options, from property insurance to crop insurance. If you would like to learn more about your coverage options for your farm, contact us or a local agent today. 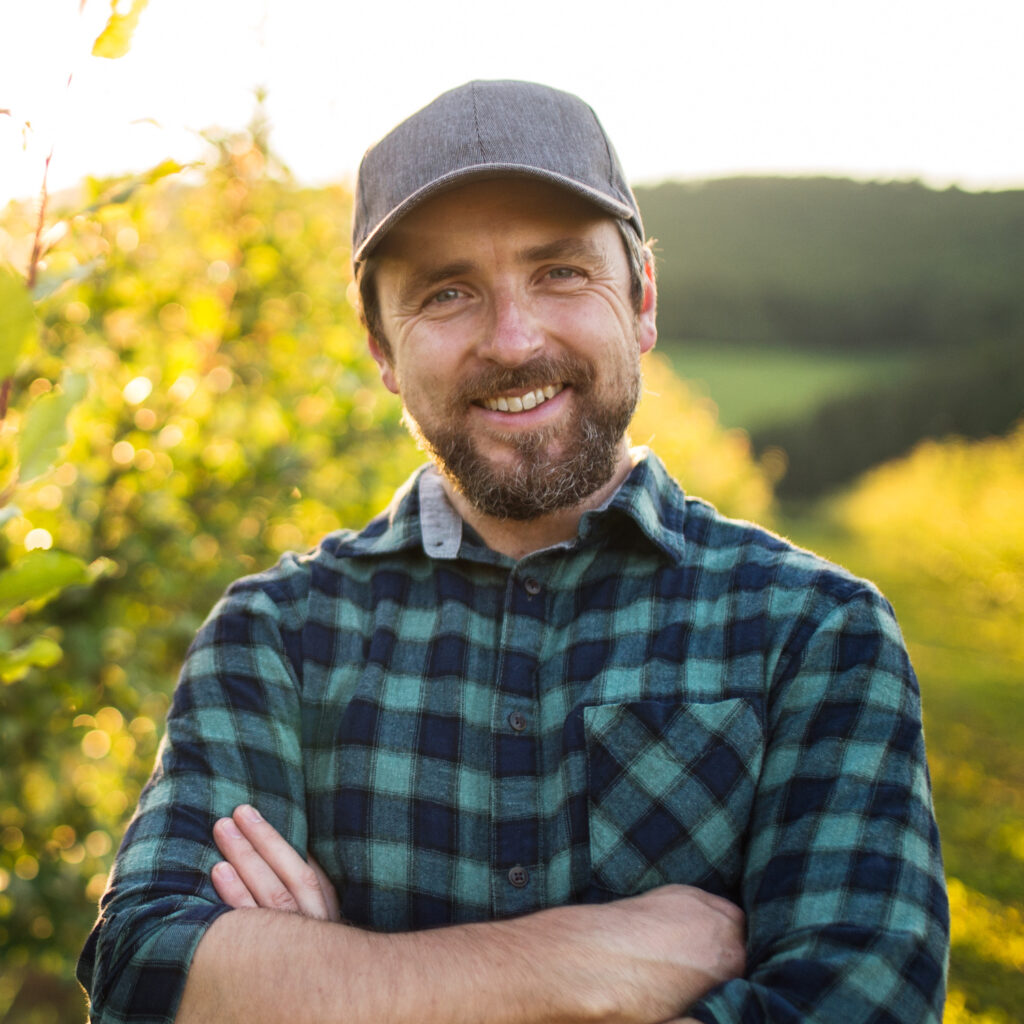 and connect with an insurance specialist.